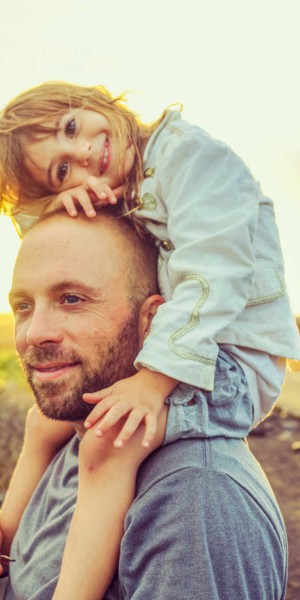 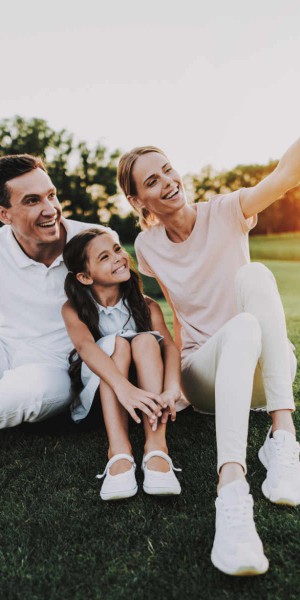 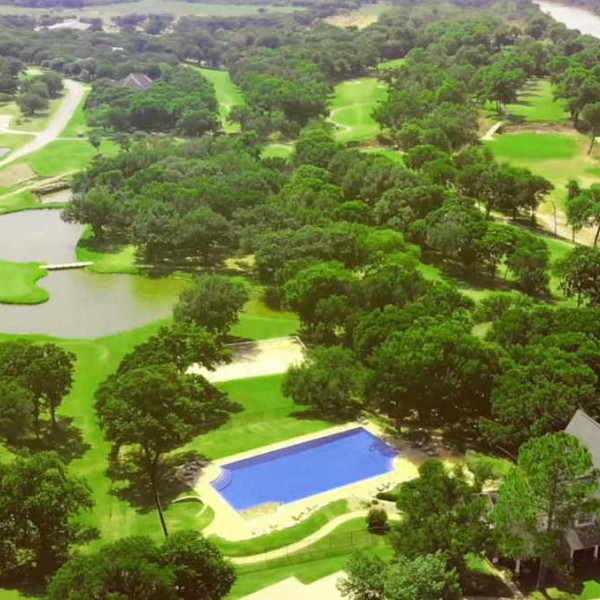 The Reserve at SugarTree is a gated community nestled on the banks of the Brazos River where 1/2 acre to 2+ acre homesites feature quiet rolling terrain and large mature oak trees. The Reserve is located in the award winning Brock ISD where the district has a tradition of success in both academics and extracurricular activities. You and your family will enjoy our unique amenities including our championship golf course, clubhouse and pool. 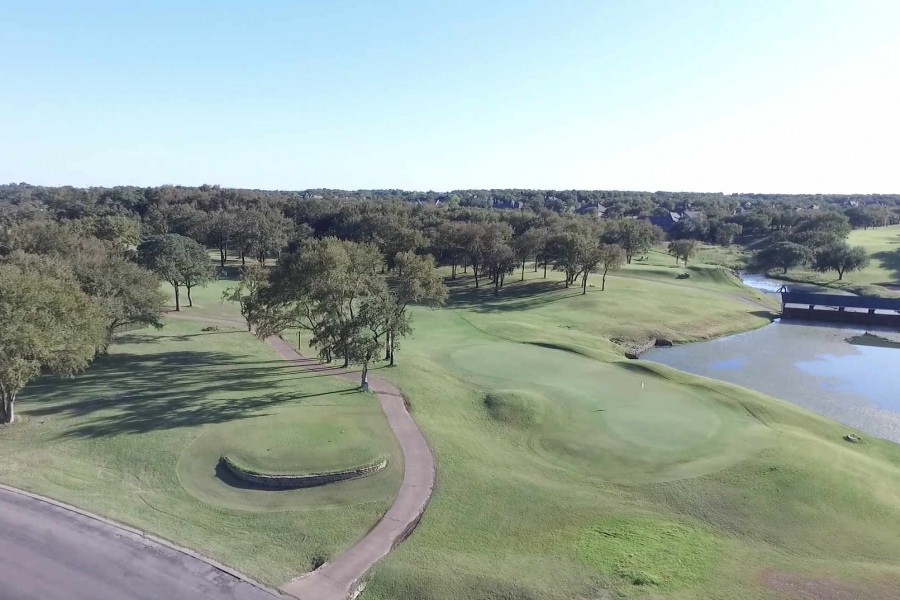 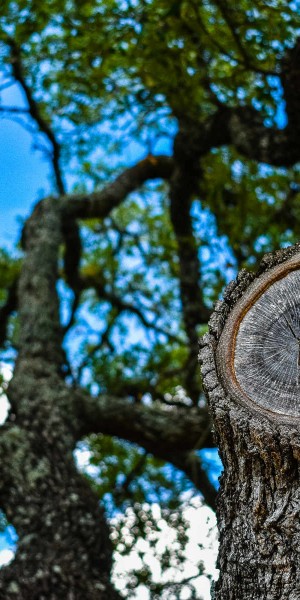 Sugar Tree is nestled on the banks of the Brazos River in Lipan, TX off of FM1189, where you are 14 miles from Weatherford and an easy 42 mile commute to Fort Worth. 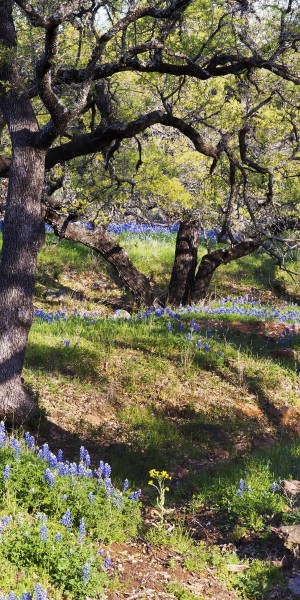 The Reserve at Sugartree features heavily wooded homesites on private streets. Many of the available lots have golf course access.

Will Steed Homes reputation as a leader in the building industry precedes it with a long list of detailed residential construction projects—including many extreme remodels. As a Certified Master Builder, Will Steed Homes goal is to provide a level of service and expertise that lends pride in ownership. Will Steed have a family history of building that can be traced back over a thousand years. Coming from a family of builders, Will Steed Homes was founded in 1999 after Will graduated from Texas Christian University and served as an officer in the United States Army.

With a reputation for providing homeowners with beautiful, quality homes, Will Steed Homes is Granbury’s premier custom luxury and residential home builder and remodeler. Focusing on quality, details, and client satisfaction, Will Steed Homes designs and builds dream homes for all lifestyles.

We believe in a hands-on building philosophy in which we personally guide each client through the home-building process from start to finish, giving careful consideration to the homeowner’s budget, style, and specifications. We invite you to take a look at who we are and find out what we can do for you. 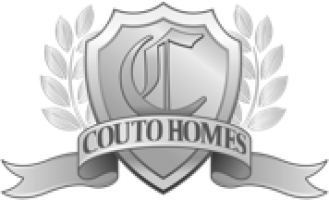 40 years ago Al Couto came to America with a green card and ambition. He wanted to make a living, raise a family, and do something that he loved. He tried being a baker, opened a sandwich shop, and took a job in manufacturing, but it wasn’t until the 70s, when Al began working for a construction company, that he found his niche. He quickly excelled with hard work, common sense and dedication.

On November 24th, 1982 he started his own company called Couto & Sons Construction and started building homes. Nearly 30 years later, his heart is still in it.

In 2001, his son, Donny Couto, followed in his father’s footsteps and started building homes in Hood County, Texas. Donny’s skills as a new home builder started getting better and better, and customers took notice. A few short years later, Al & Donny joined forces and started a company called Couto Homes. Together, Al & Donny have put together a dream team of employees that share the same values, and are committed to excellence.

Proudly serving homeowners throughout the North Central Texas region for over 13 years. MAC Built, Inc. is a custom home builder and remodeling contractor that prides itself on honesty, upfront pricing, and premium quality and craftsmanship in everything we do. We can act as your primary contractor for brand new custom-built homes that are tailored to your specifications just as easily as we can remodel any interior or exterior space in your existing home.

MAC Built, Inc. is family owned and operated by Ben and Trisha McAda. Ben has a Bachelor’s Degree in Construction Technology from Texas Tech University, where he learned to apply advanced building techniques to and technologies to the residential and commercial markets in our greater community. After successfully managing and completing numerous construction projects in the hospital sector, Ben decided to focus on his passion for home building and has been helping homeowners achieve the property of their dreams ever since.

As a local family-owned business, we take tremendous pride in the quality of the homes we bring to our customer. Our customers are part of the family and we thrive in bringing our team to serve those who choose Stella Rose Homes. We are not trying to be the largest builder in town, but we want to be the best in delivering the best experience in quality, at the best price and in the right community to our customers.

Since its inception in 2008, Stella Rose Homes has earned its reputation as a leading Custom Home Builder in Granbury and surrounding areas. Working with a strong team of industry professionals, we have a proven track record in unlocking value in sites and translating client visions into reality.

Whether you’re looking to invest in a new custom home or are an existing landowner with a joint venture idea, Stella Rose Homes has the collective skills and experience to translate your ideas. For a free consultation, contact the team today.